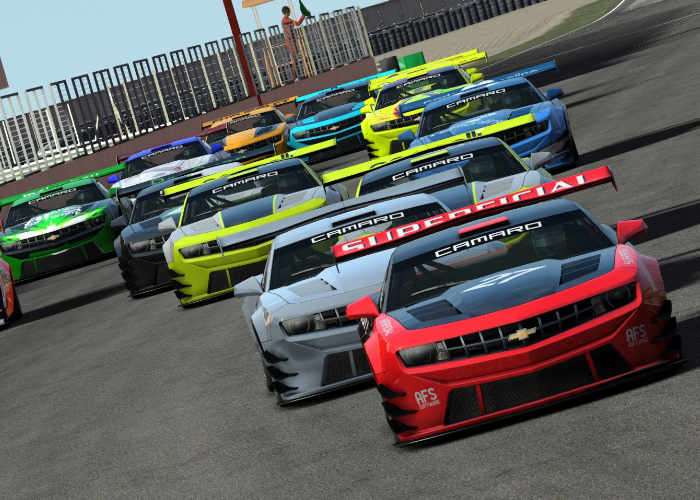 Studio 397 the developers of the racing game rFactor 2 have this week announced that the open beta release now supports virtual reality on both the HTC Vive and Oculus Rift.

Check out the mixed reality trailer below to learn more about what you can expect from the rFactor 2 racing game which is currently under development.

The latest beta download also adds DX11 support for enhanced visuals, but OpenVR support hence the ability to now be out of play it on the Rift and Vive.The development team explain more about the release of the open beta version.

The first important milestone in the continued development of rFactor 2. It is a huge update, focused on improving the visual fidelity and creating a foundation to work from. Importantly, this is an ‘open beta’, meaning we are still working on optimising and improving the fidelity of the engine.

For more information on the new rFactor 2 jump over to the official Steam page for details by following the link below.