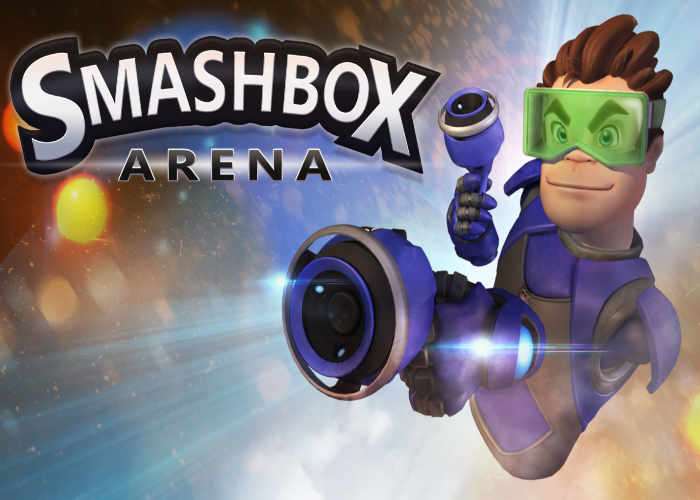 After already being made available on a number of different platforms including PC and also virtual reality hardware such as the Oculus Rift. Smashbox Arena will now be making its way to the PlayStation Vita in a few months time during the summer of 2017.

We’ve spent months growing and engaging with one of the most fun-loving and tight-knit community of players in VR yet. Together we’ve clocked well over 43,000 hours of gameplay, over 2 million knockouts and even set records at VR arcades as the #1 played game with close to 1,000 hours a month of gameplay. Smashbox Arena is already one of the top 5 highest rated VR multiplayer games with a fun, fast learning and competitive community! One thing always remained: it’s a group of people who love to play games and are all about making the community stronger and more engaged.

Smashbox Arena is team-based action game with insane physics-driven power-ups. Shoot, duck behind cover, and coordinate with teammates… all in glorious VR! You can play in single-player story mode or compete with the best in online multiplayer. However you choose to play, you’ll find fun and challenging gameplay!