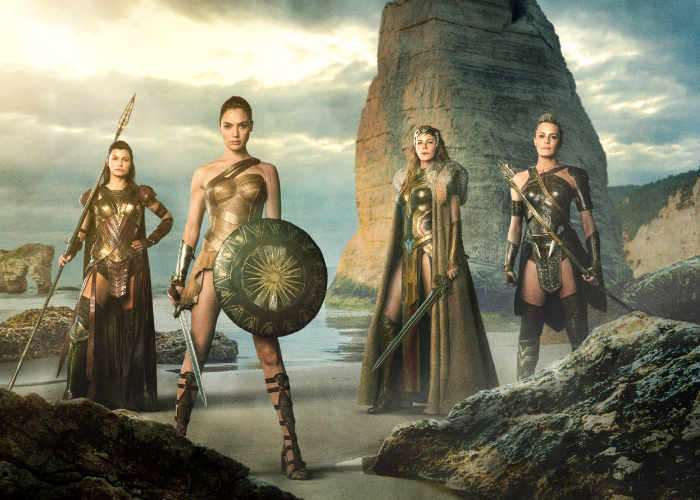 Warner Bros. Pictures and DC Entertainment have published a new TV trailer for the upcoming Wonder Woman movie that will be premiering in the theatres worldwide on June 2nd, 2017.