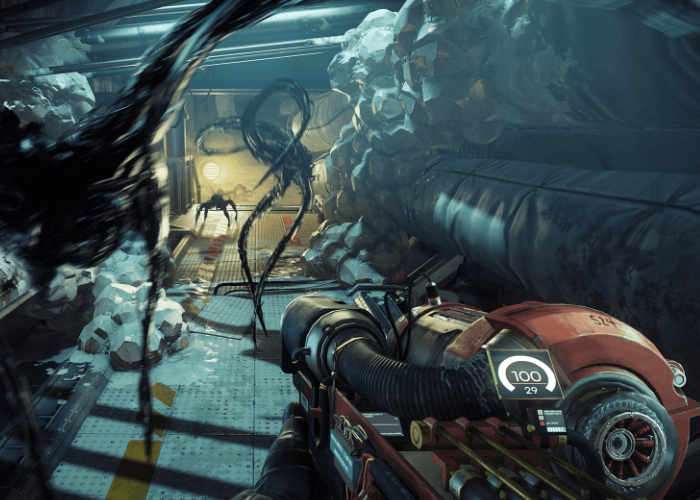 Over the weekend Major Nelson released the latest addition of the ongoing series This Week on Xbox for May 5th 2017, bringing with it details of the launch of the new game from Bethesda in the form of Prey.

As well as more details on the latest Gears of War 4 update, Season 3 of the Forza Racing Championship kicks off and more, check out this week’s episode embedded below.

Prey is available on the Xbox One, PlayStation 4 and PC systems and provides a science fiction adventure during which you control Morgan Yu while exploring the space station Talos I, in orbit around earth-moon L2, where research into a hostile alien collective called the Typhon is performed.

Don’t forget you can also view the interactive version of This Week on Xbox from the Community section of the New Xbox One Experience dashboard in Canada, the UK and the US or at the Xbox YouTube channel.