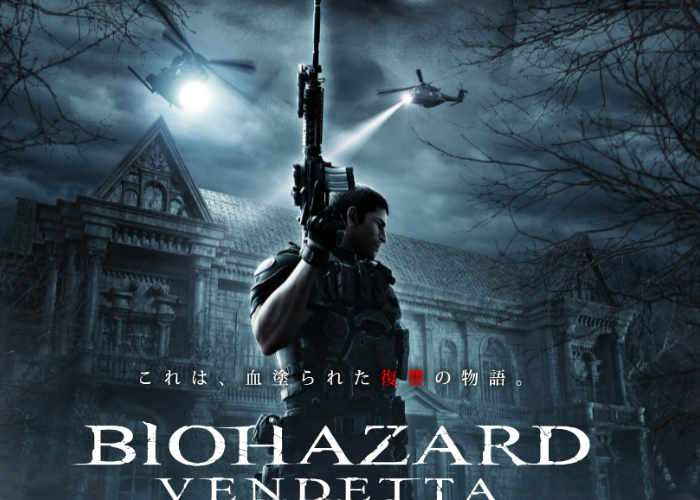 A new extended trailer has been released this week by Sony Pictures for the upcoming release of the third CG movie in the Resident Evil franchise entitled Resident Evil: Vendetta.

The storyline takes part between the events of Resident Evil 6 and Resident Evil 7: Biohazard, check out the extended trailer below to learn more about what you can expect from the movie which will be available to watch in selected theatres one night only on June 19th, 2017 and available to purchase digitally on June 20th and via Blu-ray and 4K Ultra HD discs on July 18th, 2017.

BSAA Chris Redfield enlists the help of American government agent Leon S. Kennedy and Professor Rebecca Chambers to try to stop Glenn Arias, a death merchant who is on a mission of vengeance from spreading a new deadly virus known as “The Trigger Virus” in New York City.