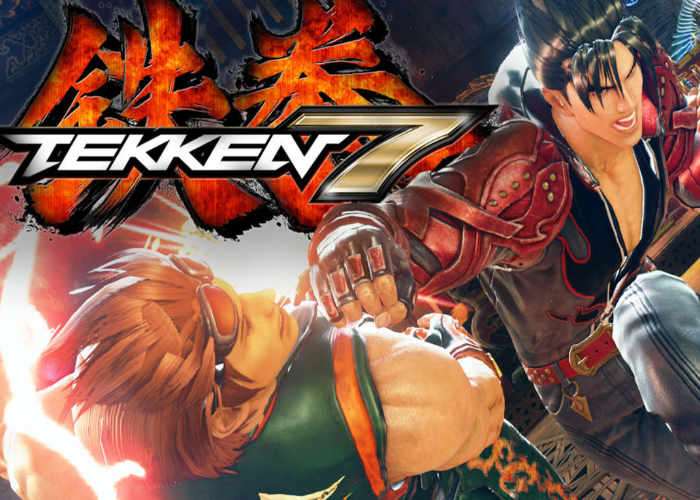 PlayStation fighters looking forward to the launch of the highly anticipated Tekken 7 game on the PlayStation platform are sure to enjoy this new 30-minute gameplay trailer which has been published by the PlayStation Underground team.

Sid Shuman from SIEA Social Media explains more about what you can expect from the new Tekken 7 PlayStation game.

So what’s different? I immediately noticed that juggle combos are generally less “bouncy.” Tekken 6 and Tekken Tag 2 featured a signature “bound” mechanic that made certain attacks bounce the hapless victim against the ground to set up extended combos. In Tekken 7, this has been softened into a “screw attack” mechanic that still leaves the victim vulnerable to mid-air follow-ups but reduces the lengthy off-the-ground, off-the-wall extended combos that could easily dominate less experienced opponents.

There are a couple of other major additions that help shake up the status quo. Rage Art is a new meter-fueled power move that’s loosely comparable to the X-Ray attacks from Mortal Kombat X or the super moves from Injustice. Rage Drives allow you to imbue an attack or combo with increased damage, while the new Power Crush mechanic will allow certain attacks (Nina’s Blonde Bomb, for one) to be armored and uninterruptible.

A few other details that caught my eye: it’s now easier to break out of throw attempts, and the ground game has seen some tweaks, too, with a faster-to-execute rising kick (formerly b, b, 3+4, now just 3+4) and some revamped animations.

Let’s play Tekken 7 on PS4! We check out some of the new characters including Lucky Chloe, fiddle around with the powerful new character customization mode, and sneak a peek at a new “Treasure Hunt” mode that rewards players with random loot drops.