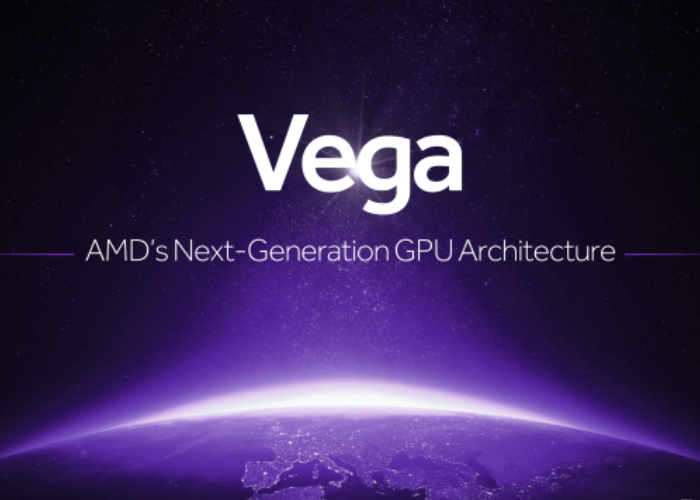 As AMD gears up to launch their new Vega graphics platform it is being rumoured that the company will have less than 20,000 units available worldwide at launch, indicating there may be a disappointment for some expecting to get their hands on the new hardware from launch.

Use has been rumoured from a number of different sources but a report from HardwareSfera indicating low HBM2 availability, which could really hinder the AMD Vega launch in a couple of weeks time.

Also worthy of note if we’re into speculation (and let’s be honest, that’s what this is) is that the report also pegs Vega to rank somewhere around the NVIDIA GTX 1070 performance wise. Apply your usual grain of salt here vigilant reader, but its certainly interesting speculation, if nothing else. It may turn out to be FUD, or it may turn out to be truth. Only the coming weeks will reveal the truth.

As more information comes to light closer to the launch of the AMD Vega graphics platform we will keep you up-to-date as always. But for now let’s keep our fingers crossed and hope that AMD will be able to provide sufficient units to cover demand.