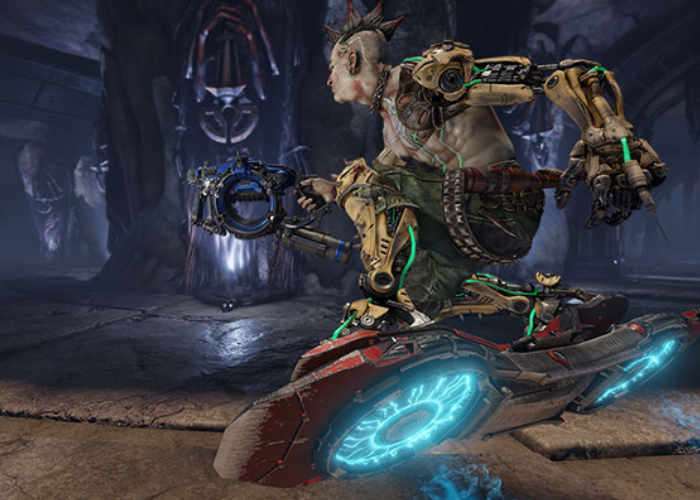 The closed beta testing of the new Quake Champions will soon be coming to an end and from May 12th onwards anyone can now jump in to test the new shooter and created by id Software and Bethesda.

Check out the gameplay video below to learn more about what you can expect from the game which will carry out large-scale testing from May 12th to May 21st although precise start and end times still need to be confirmed by the game’s developers.

The Quake Champions beta testing included the Deathmatch, Team Deathmatch, and Duel modes, but a fourth mode is coming for the test in the form of Sacrifice. Which enables two teams with four players in each. Expect more details on the new mode to be made available soon, but from what is being circulated it seems that teamwork is vital if you want to win the game.