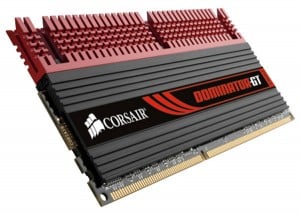 If you are looking for some seriously fast memory for you PC, then you may want to check out the latest offering from Corsair, the Corsair Dominator GTX 2333MHz RAM. The Corsair Dominator GTX RAM has been awarded Intel XMP certification at a speed of 2,333MHZ, making it the worlds fastest Intel XMP certified memory. … END_OF_DOCUMENT_TOKEN_TO_BE_REPLACED 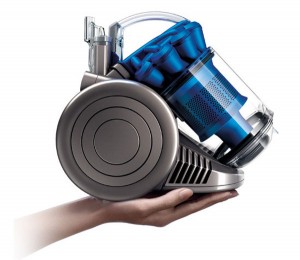 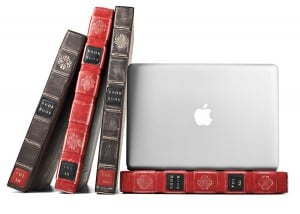 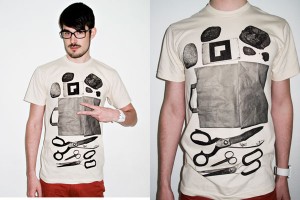 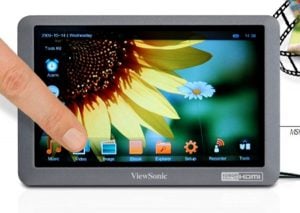 Viewsonic has added a new portable media player to its range with the launch of the Viewsonic MovieBook VCPD550T, which is capabable of playing full HD video files in 1080p. The Viewsonic MovieBook VCPD550T features a 5 inch LCD touchscreen display with a resolution of 800 x 480, and it comes with 8GB of built in memory, there is also a microSD card slot so you can add … END_OF_DOCUMENT_TOKEN_TO_BE_REPLACED 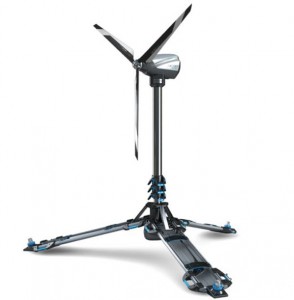 Here is a green gadget that is designed to be used in areas where there is no electric, and it is designed to produce enough electric for a small house depending on how much wind there is available. The Eolic Foldable Wind Powered Generator is made from a range of ultra light material like carbon fiber and aluminum which means it is easy to carry around. … END_OF_DOCUMENT_TOKEN_TO_BE_REPLACED 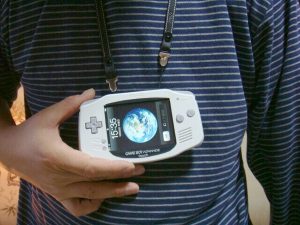 We have seen quite a few different DIY iPhone cases here at Geeky Gadgets, the latest one actually uses a Game Boy Advance console and was made by modder Goteking. Goteking made the Game Boy Advance iPhone Case Mod so he could store the iPhone's sync cable in the GBA's battery compartment for easy access. … END_OF_DOCUMENT_TOKEN_TO_BE_REPLACED 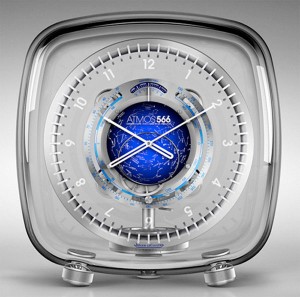 We have seen quite a few different clocks here at geeky gadgets, from geeky to stylish, the latest one falls into the latter category, the Atmos 566 Clock. The Atmos 566 Clock is from Jaeager-LeCoultre, and it was designed by Marc Newson, and it is constructed from Baccarat crystal and features rhodium plated feet. … END_OF_DOCUMENT_TOKEN_TO_BE_REPLACED 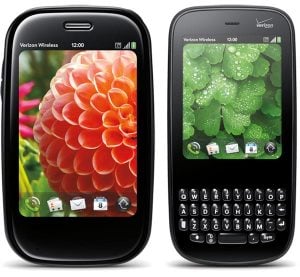 Palm's latest versions of their webOS based mobile phones have been released, the Palm Pre Plus and the Palm Pixi Plus, which are now available on Verizon Wireless. Both of the new models have a range of improvements over the original Palm Pre and Palm Pixi, which include more storage on both models and also a new design for the Palm Pre Plus, where the navigation button has … END_OF_DOCUMENT_TOKEN_TO_BE_REPLACED 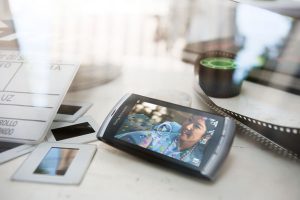 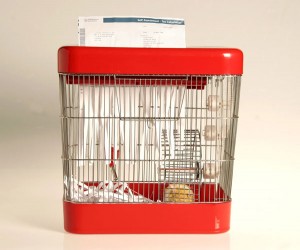 Here is a fun design, from designer Tom Ballhatchet, that reuses all your shredded documents, and turns into into bedding for you favourite pet hamster, with the shredder built in to the top of the hamster cage. … END_OF_DOCUMENT_TOKEN_TO_BE_REPLACED 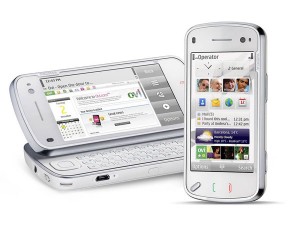 Navigation applications for the Apple iPhone and Google Android smartphones are quite expensive, and Nokia has obviously seen an opportunity to entice customers to their range of mobile phones, as they are now giving away Ovi Maps and Navigation for free to customers who own a GPS enabled mobile phone. Previously, Nokia customers only had access to basic navigation services … END_OF_DOCUMENT_TOKEN_TO_BE_REPLACED