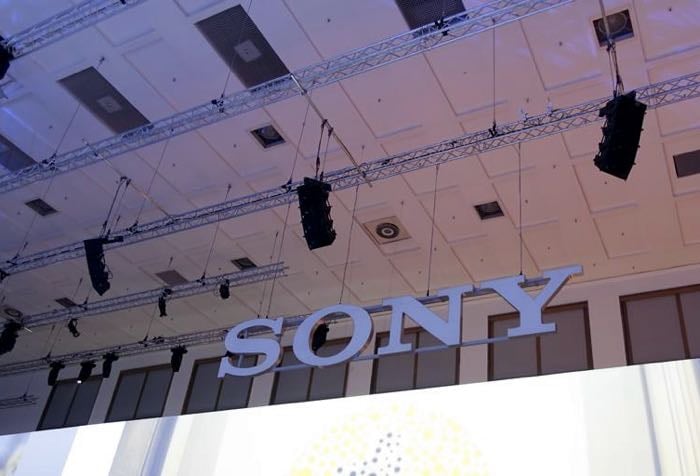 Sony will be live streaming their IFA 2015 press conference later today, the conference kicks off at 3PM BST (UK time).

The company will be announcing a number of new devices at their Sony IFA 2015 conference, which will include their new flagship smartphones.

You can find out more details about the Sony IFA 2015 press event and the live stream at the link below, we will have more details on Sony’s latest devices when they are made official.