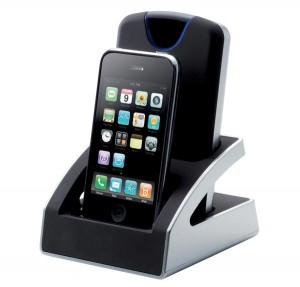 There are a number of iPhone docks on the market that also combine other functions, now Buffalo has launched a new iPhone dock that will let you sync and charge your iPhone, and also dock you portable hard drive with your PC or Mac, the Buffalo HDD Dualie. The Buffalo HDD Dualie lets you dock portable hard drives, and your iPhone in one simple dock, which gives your extra … END_OF_DOCUMENT_TOKEN_TO_BE_REPLACED 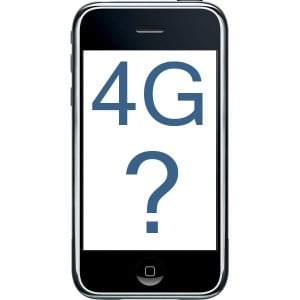 As if we didn't have enough rumors about the Apple Tablet, now the it looks like the iPhone 4G rumors have started, according to French website Challenge.FR we are likely to see the next generation of the Apple iPhone in May, the iPhone 4G. … END_OF_DOCUMENT_TOKEN_TO_BE_REPLACED 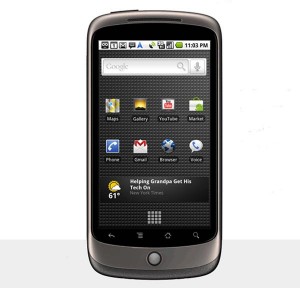 Google [GOOG] were off to a great start with the launch of their first smartphone, or all the call it the 'superphone', the Google Nexus One. It seems some users of Google Nexus One have been experiencing problems with their handsets fluctuating between 3G and Edge, and Google and T-Mobile have asked customers to report on the exact problems they have been having so they can … END_OF_DOCUMENT_TOKEN_TO_BE_REPLACED 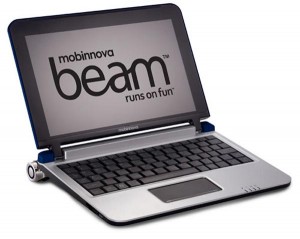 Mobinova has launched a new smartbook, called the Mobinova Beam Smartbook, and it features a 8.9 inch LCD display with a resolution of 1024 x 600. Processing comes in the form of am ARM Cortex A9 processor, and graphics is provided by an NVIDIA Tegra GPU. … END_OF_DOCUMENT_TOKEN_TO_BE_REPLACED 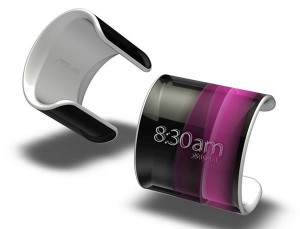 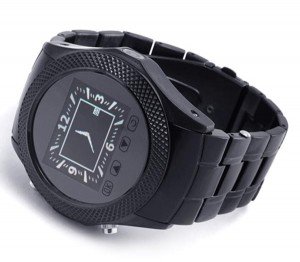 We have seen quite a few different watch phones here at Geeky Gadgets, the latest one is the Special Ops Quad Band Watch Phone from the guys over at Chinavasion. The Special Ops Quad Band Watch Phone is made from stainless steel, and it has been given a black coat of paint, and it features a 1.3 inch TFT LCD touchscreen, plus a microSD card slot which can take microSD cards … END_OF_DOCUMENT_TOKEN_TO_BE_REPLACED 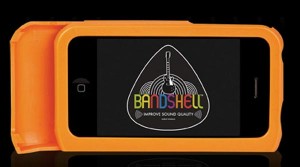 Here is a useful accessory for your iPhone 3G and iPhone 3GS, the Bandshell iPhone Case, which as well as protecting your iPhone is designed to reflect sound from the iPhone's built in speakers. … END_OF_DOCUMENT_TOKEN_TO_BE_REPLACED 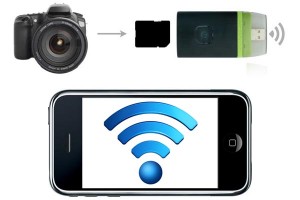 AirStash has launched a new wireless flash drive, that can be connected to virtually any gadget with a WiFi connection allowing you to view the content stored on the device, the AirStash Wireless Flash Drive. The AirStash Wireless Flash Drive features a built in 802.11b.g WiFi Access point, and an SDHC card slot, which means you can access any content stored on an SD card … END_OF_DOCUMENT_TOKEN_TO_BE_REPLACED 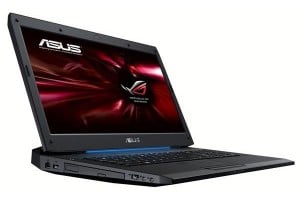 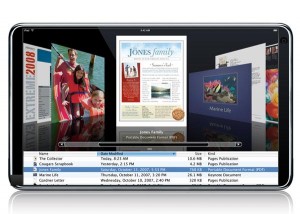 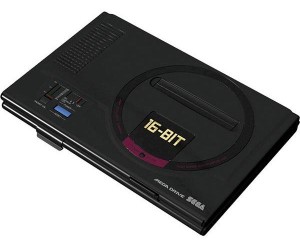 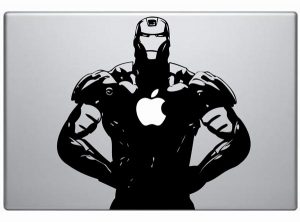 We have seen quite a few fun MacBook Decals here at Geeky Gadgets, from the cool Donkey Kong MacBook Decals, to the fun Mac vs PC MacBook Decal, the latest one if this cool Iron Man MacBook Decal. A great way to give your MacBook a unique look, and an ideal accessory for Iron Man fans, it is available in a range of sizes. … END_OF_DOCUMENT_TOKEN_TO_BE_REPLACED