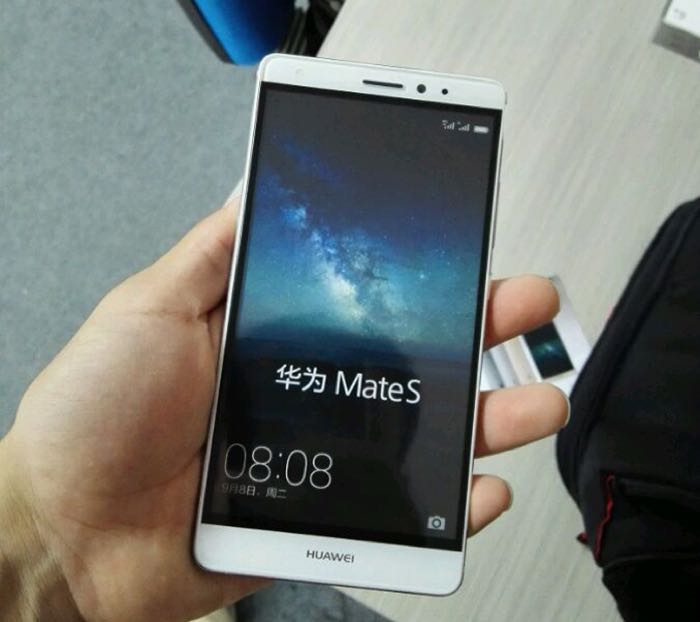 Huawei will be announcing new new devices at IFA later this week, one of those devices is the new Huawei Mate S and now some leaked photos of the device have appeared online.

The Huawei Mate S will apparently comes with a 5.7 inch display with a Full HD resolution, and it will be powered by a Kirin 935 processor. 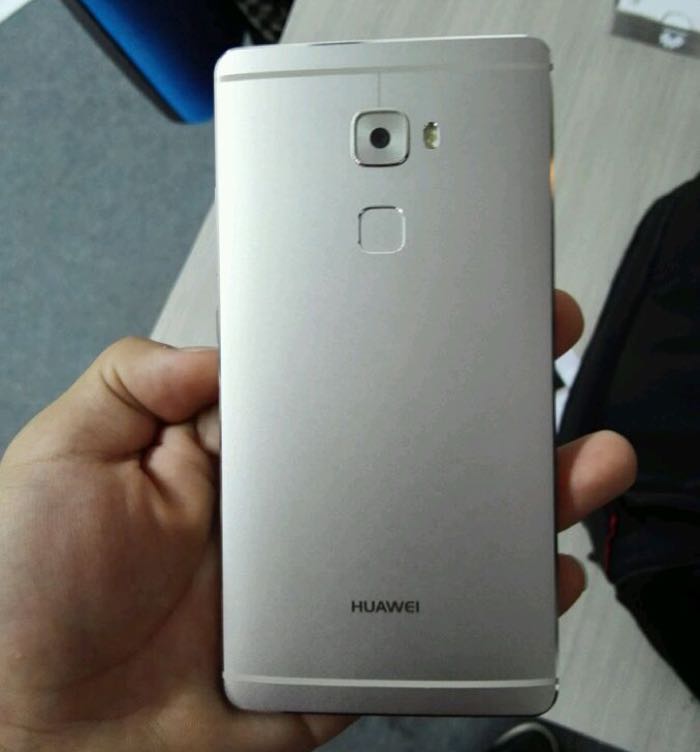 The handset is also rumored to come with 3GB of RAM and front and rear facing cameras, the front camera is said to be an 8 megapixel version and the rear camera a 20 megapixel version, it will also have a fingerprint sensor which can be seen on the back of the handset.

Those are the only specifications we know on the device at the moment, we will have more information on the new Mate S from Huawei when it is made official later this week.