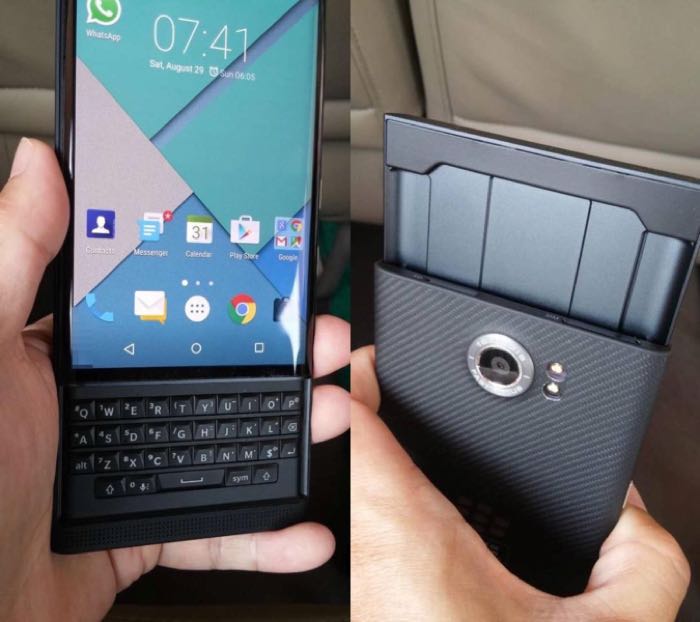 The BlackBerry Slider or BlackBerry Venice is expected to come with Google’s Android OS, the handset was first shown off by BlackBerry CEO, John Chen earlier in the year.

Now we have some new photos of the BlackBerry Slider, which give us a better look at the handset and its design.

The Slider is rumored to come with a 5.4 inch display with a Quad HD resolution of 2560 x 1440 pixels, the handset will be powered by a hexa core Qualcomm Snapdragon 808 processor, it will also feature a slide out keyboard. 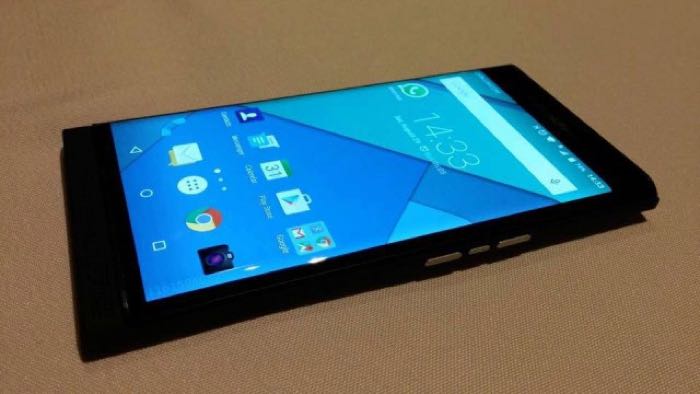 As soon as we get some more details on the new BlackBerry Venice, including some information on when it will launch, we will let you guys know.