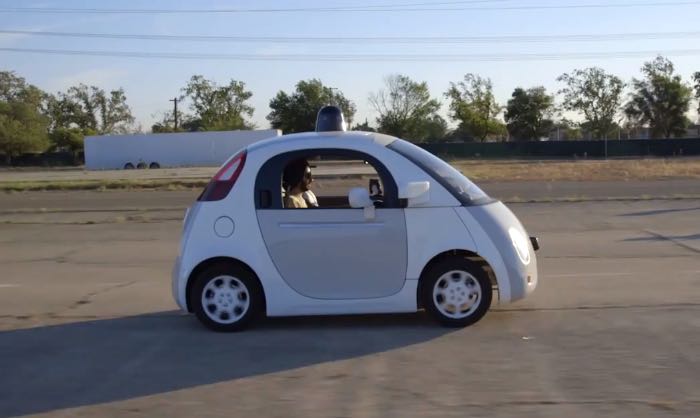 Google has mainly been testing it prototype vehicle on private roads and testing our normal vehicles which have self driving technology added, on public roads.

Another highlight of the weekend was Mayor Steve Adler’s announcement that we’ll be bringing a few of our prototypes to town for testing. In the next few weeks, they’ll be out navigating the same area north and northeast of downtown where our Lexus vehicles have been self-driving for the last couple of months (both vehicles will continue to have test drivers aboard). Austinites, please keep sharing your thoughts with us on our website (www.google.com/selfdrivingcar), and we’ll see you on the road!

The company will now start to test out a couple of their new prototype vehicles on the roads in Austin, Texas in the next few weeks.