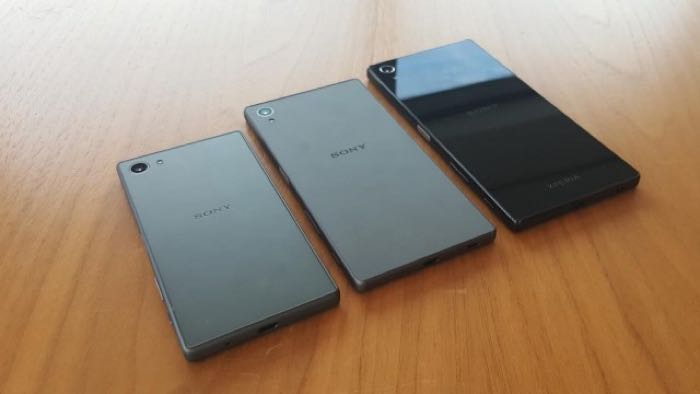 We have already seen some leaked press shots of Sony’s new smartphones, the Sony Xperia Z5, Z5 Premium and Z5 compact and now we have some actual photos of the handsets.

The photos were posted online by nu.nl and they give us a look at the design of Sony’s latest flagship smartphones, which will be unveiled at IFA later this week. 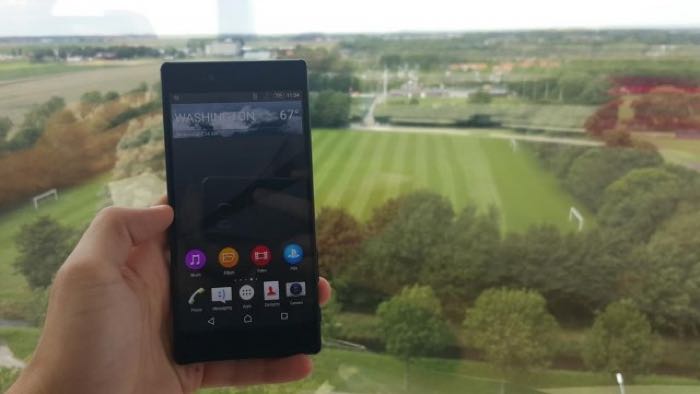 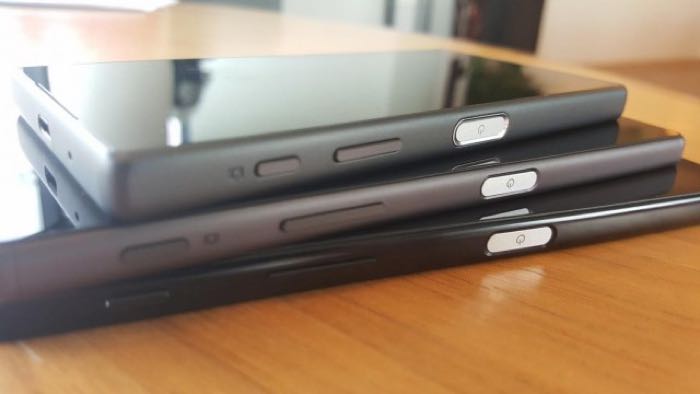 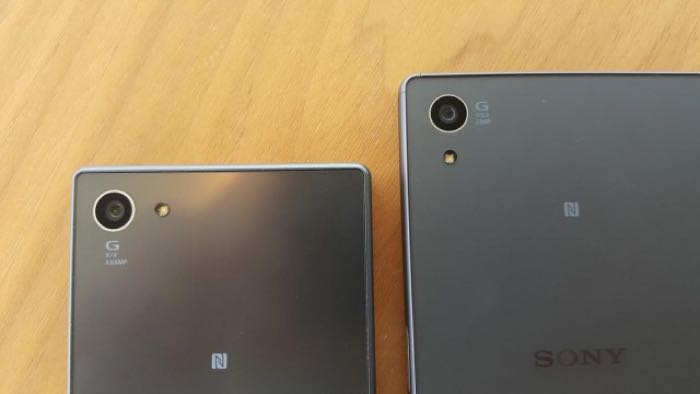 All handsets will feature Sony’s new flagship Exmor RS camera sensor which is said to come with 23 megapixel. We will have full specifications on these new Xperia smartphones when they are made official later this week.