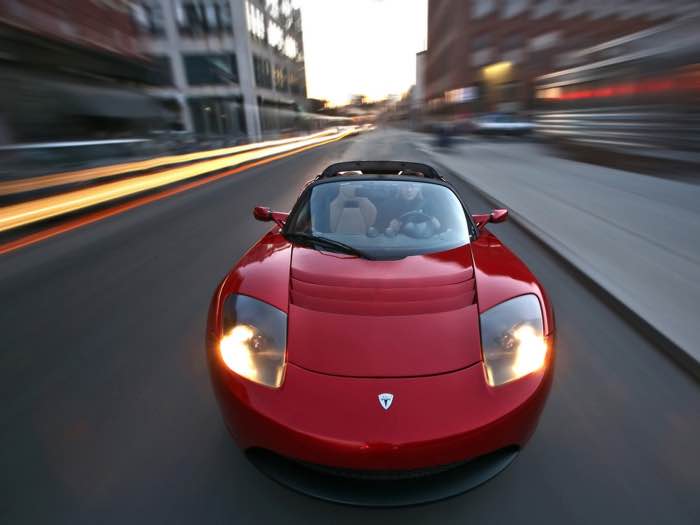 Back in January Tesla announced that they would offer a new upgrade pack for their Tesla Roadster that would provide the car with a new battery.

The upgrade for the Tesla Roadster is said to give around 40% more range and around 35% more energy capacity.

Tesla has now announced that the battery pack upgrade for the car will cost $29,00 and people to reserve one of the upgrades with a $4,000 deposit.

Upgrade your Roadster to a battery that stores roughly 40% more energy than the original battery. There is a slight increase in the battery weight but the total range increases over 35% from the original Roadster.

The price of the battery upgrade is $29,000, including all labor and logistics, which is equal to Tesla’s expected cost. It is not our intention to make a profit on the battery pack. The reason the cost per kWh is higher than a Model S battery is due to the almost entirely hand-built, low-volume (only 2 or 3 per week) nature of Roadster battery packs. It also includes additional work to remove, upgrade, and reinstall the power electronics module (PEM.)

The Tesla Roadster originally had a range of 245 miles, the upgrade will give the car a range of around 400 miles.