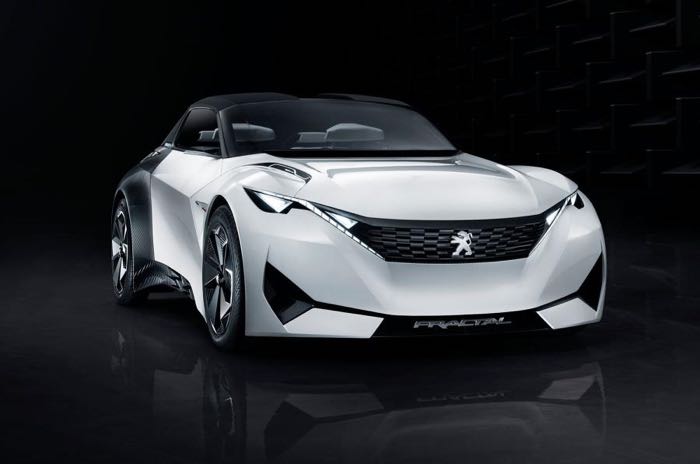 Peugeot has released details about a new electric vehicle concept that will be shown off at the Frankfurt Motor Show, the Peugeot Fractal concept.

The Peugeot Fractal concept is a four seater coupe that is powered by two electric motors, each of the motors have 168 horsepower, giving the car a total of 335 horsepower. 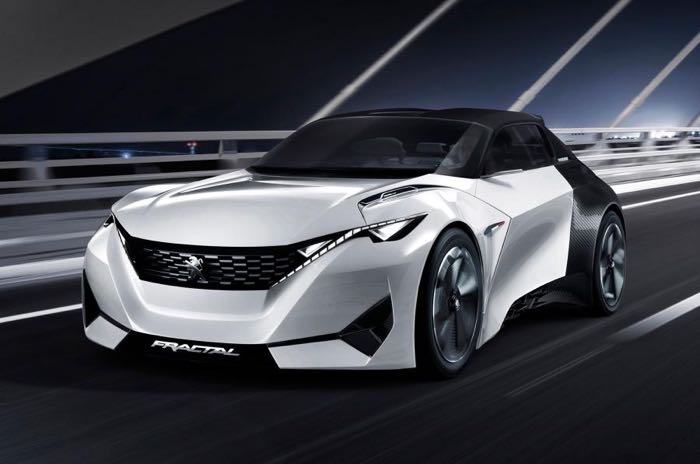 The Fractal will have a range of around 280 miles on a single charge, it comes with a lithium-ion battery back and will have a 0 to 62 miles per hour time of 6.8 seconds.

What is interesting about this new concept car from Peugeot is that 80 percent of the interior components have been created using 3D printing, we will have more details about the car later this month.