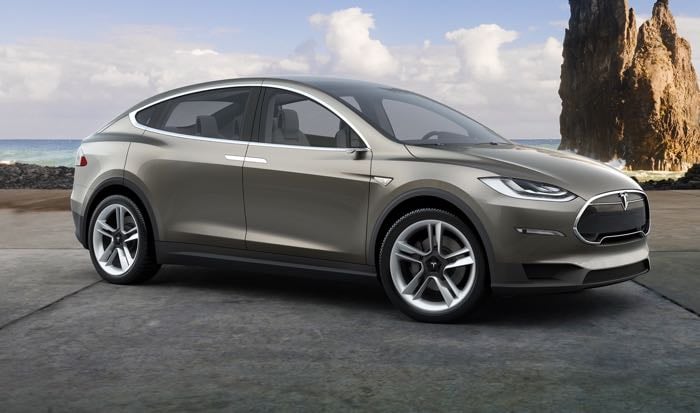 Tesla have finally revealed the pricing for their new Tesla Model X, the first version of the car which is the Signature Series will start at $132,000.

This is for the Tesla Model X with a 90 kWh battery that will offer a range of around 240 miles, this model will have a top speed of 144 miles per hour and a 0 to 60 miles per hour time of just 3.8 seconds.

Tesla will also offer a Ludicrous Speed upgrade option on the Model X, this will take the 0 to 60 miles per hour time down to just 3.2 seconds, which is quicker than the Model S P85D, this option will cost an extra $10,000.

Tesla are expected to deliver their first Tesla Model X cars to customers later this month and they plan to increase production of the car later in the year.