Atari has today announced that it is bringing  a number of classic games to both Android and iOS devices before the end of the year. With titles including classics games such as Outlaw, Atari Casino and Rollercoaster Tycoon.

Rollercoaster Tycoon the biggest title to be announced and allows players to create their own amusement parks and design roller coasters to put inside them for visitors to ride, and will be arriving on mobile devices during the first quarter of 2013, says Atari. 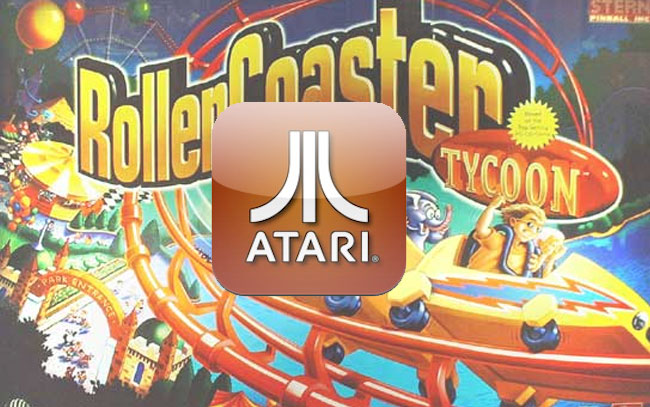 Atari also announced that a new game would be launching called Dungeons & Dragons: Warbands a new turn based strategy game in which players build up their factions to take over and control the Zhentil Keep in the Forgotten Realms universe.

Dungeons & Dragons: Warbands will be arriving on the iPad in December 2012 for around $3, arriving on Android shortly after. Atari is also releasing  Outlaw, the Western shooter game for free in November on iOS devices, as well as Atari Arcade featuring slot machines, blackjack, and other mini-games.

“We’ve spent this year focused on developing mobile games based on some of Atari’s most iconic and enduring franchises,” said Jim Wilson, CEO of Atari. “Our upcoming lineup should make clear Atari’s strategy to work with the strengths of our key franchises and offer our expanding global audience of mobile gamers a collection of accessible and fun consumer experiences.”

For full details of all the games arriving on devices jump over to the Atari press release.