Asus has unveiled specifications for its new Eee Pad E121 tablet prior to its official launch at CES 2011 in January next year.

Asus reveals that their new ASUS EP121 will have a 12-inch multitouch display, that also seems to work with a digital stylus for art, according to the video after the jump. 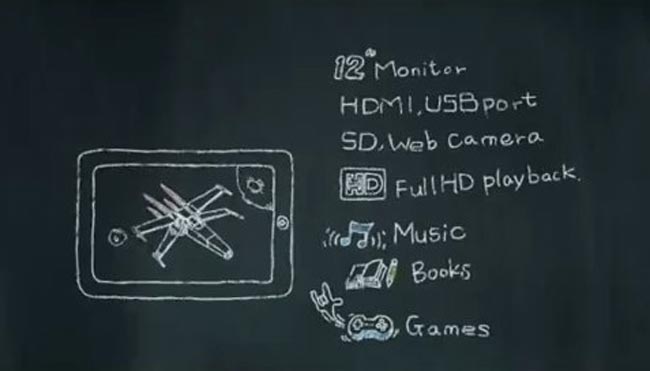 The tablet will be powered by a more powerful Intel Core i5 processor rather than the Core 2 Duo ULV chip that was expected to be used in the tablet.

The ASUS EP121 is also equipped with a USB port, SD card slot and a webcam, together with HDMI connectivity and will be running Windows 7 as its OS and may even be able to run Microsoft Office.