At CES this week Asus has unveiled more details about their new Transformer AiO Tablet which was first unveiled back at Computex in June of last year.

The unique Transformer AiO Tablet is equipped with two processors, and is capable of running two operating systems, its also fitted with a large 18.4 inch LED-backlit IPS display which sports a resolution of 1920 x 1080 and supports 10 point multitouch gestures. 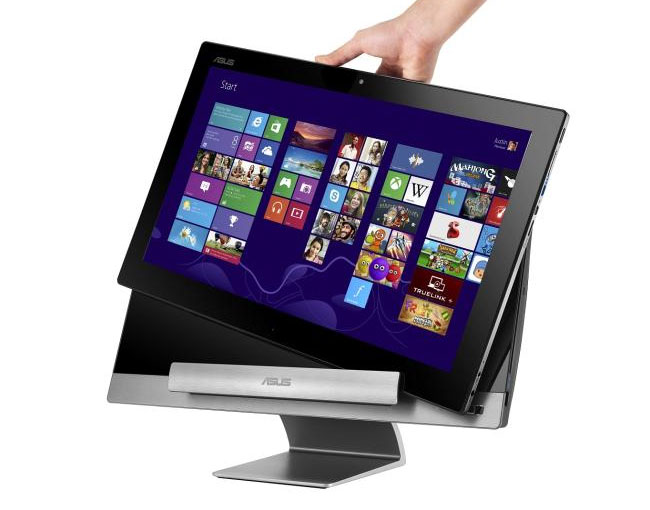 Asus has designed their new Transformer tablet to use a base station when being used to desktop or to view media. Once you go mobile the tablet can be removed from its desktop stand and used as a traditional tablet.

Asus’ has also equipped the tablet with SonicMaster technology, which the company claims offers “crystal-clear sound” via its integrated speakers. The Asus Transformer AiO Tablet will start at $1,299 with an Intel Core i3 processor, but no shipping date has been revealed as yet by Asus. 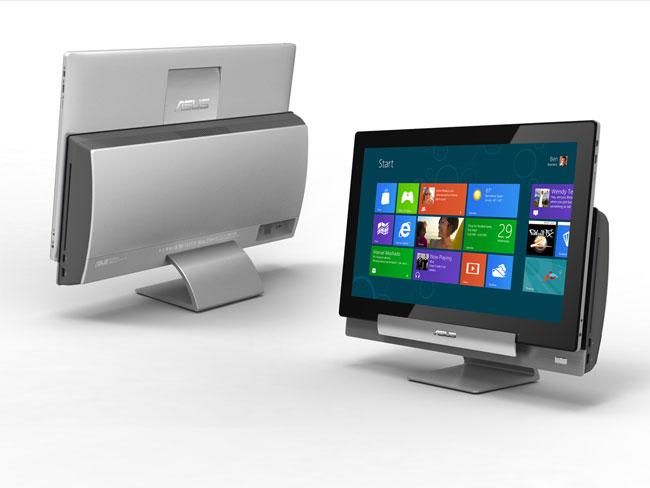