The last thing we heard about the new Asus Smartwatch was back in January, when Asus’s Chairman, Jonney Shih said that the device would be feature packed.

Now some more information has been revealed about this new wearable gadget from Asus, it will apparently come with movement and voice control. 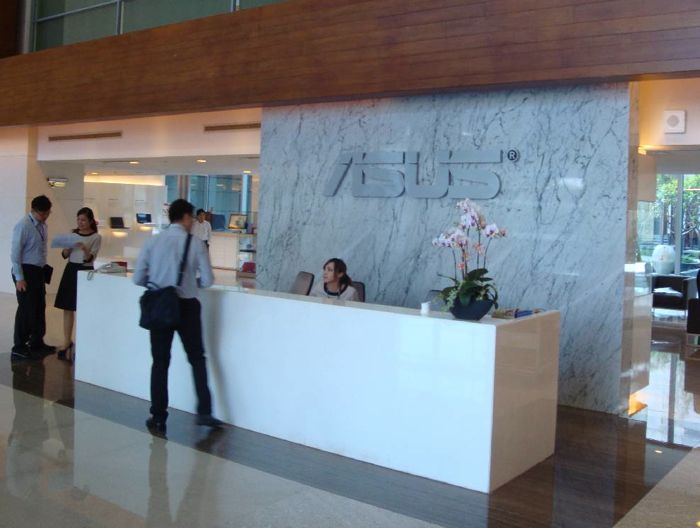 Jonney Shih recently revealed that Asus are working on some new features for the device, which will include voice controls and also movement controls.

Apparently you will be able to use voice commands to control functions on the Asus Smartwatch, the device is said to be more of a companion device for smartphones and tablets rather than a stand alone device,

Asus is also apparently working on adding some new options to the user interface of the smartwatch, although there are no details on exactly what these new options may be.

We are looking forward to finding out more details on the new Asus Smartwatch, as soon as we get some more information and some actual pictures of the device, we will let you guys know.