We first saw the Asus Padfone back in May of 2011, when Asus announced their new tablet and smartphone combo device, and showed us some concept photos of the device.

Now it looks like Asus is getting ready to launch the Padfone at this years MWC 2012 in Barcelona on the 27th of February, and we will finally get a look at this interesting device. 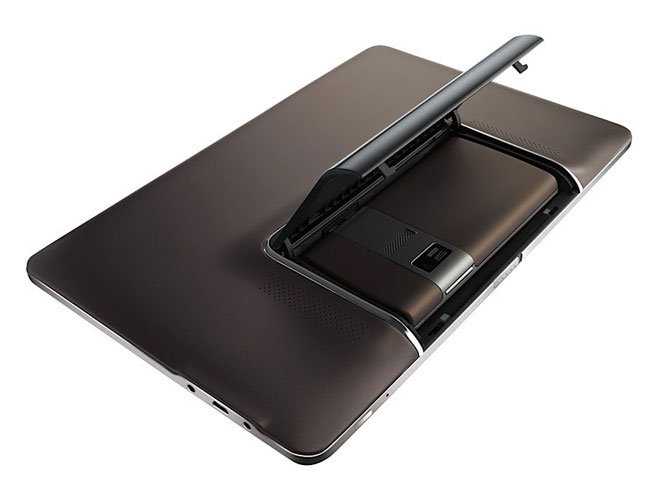 The Asus Padfone is made up of two separate device, a 4.3 inch smartphone and a 10.1 inch tablet where the smartphone is docked in to, and the device could possibly come with NVIDIA’s quad core Tegra 3 processor.

It will be interesting to see what the Asus Padfone is like, it seems like a cool idea, and we are looking forward to seeing it in action.