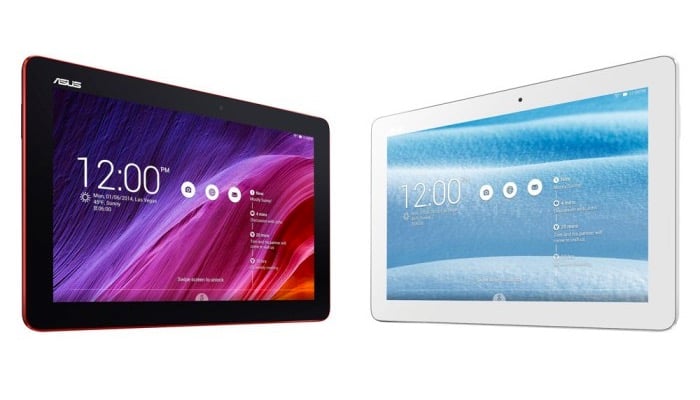 Asus has this week unveiled a new addition to their range of Android tablets, in the form of the newly launched Asus MeMO Pad 10 tablet which is fitted with a 10 inch screen offering users a 1280 x 800 pixel resolution.

The MeMO Pad 10 is powered by a Qualcomm Snapdragon S4 Pro processor supported by 1GB of RAM and Asus offers options to install between 8 and 32 GB of internal storage for media, documents and applications.

The new Android tablet is also equipped with stereo speakers and is fitted with a 19Wh battery that is capable of providing up to 9.5 hours of functionality. Connectivity is provided by 802.11b/g/n WiFi, GPS and Bluetooth 4.0 technology and support is also included for Miracast wireless display.

The Asus MeMO Pad 10 is being advertised in Europe for €199 indicating that when it launches in the US in the next few weeks it will be probably priced at around $199, supplied running Google’s Android 4.4 KitKat operating system. Check out the video below to learn more about this new Android tablet from Asus.