The Asus Eee PC Shell 1008HA will come with 10 inch screen, and is just 1 inch thick, weighing in at just 2.4 pounds, which means it could be some competition for the MacBook Air. 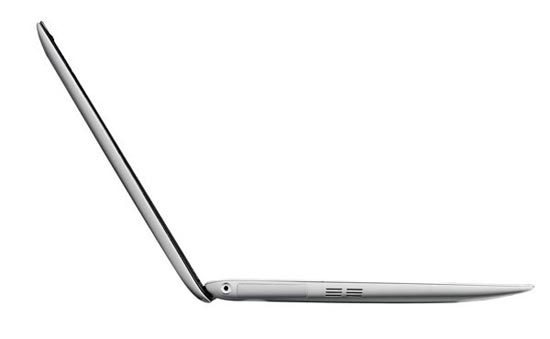 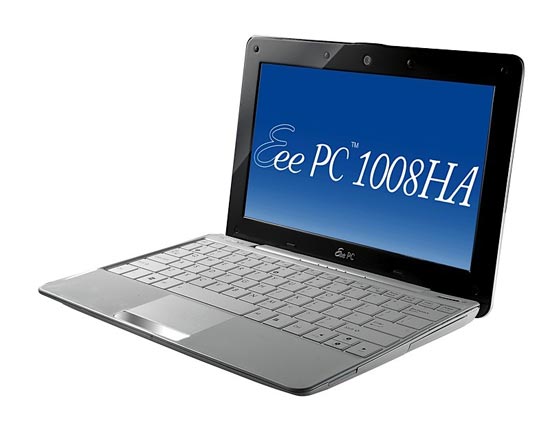 I hope Asus price this right, they could have a massive hit on theit hands like the original Eee PC, if it is reasonably priced and has decent specifications I would buy one, I would buy a MacBook Air as I think they look great, but they are pretty expensive. 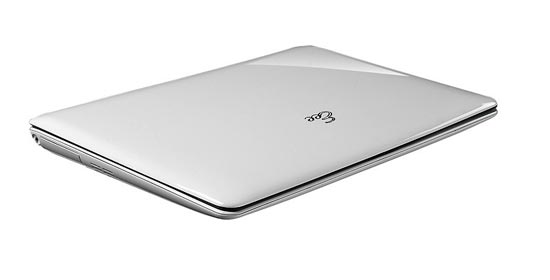 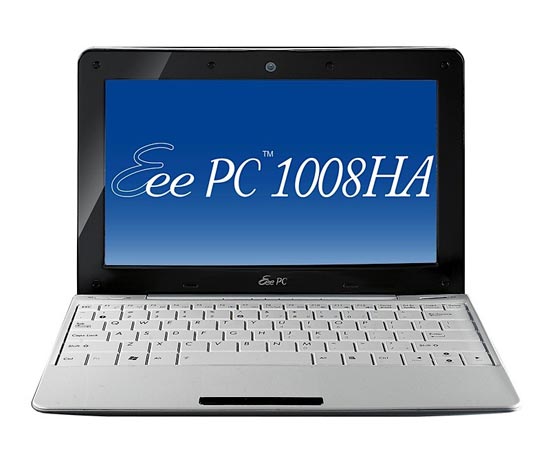 Here’s a video of Asus Eee PC Shell 1008HA, which gives you a better idea of the size.