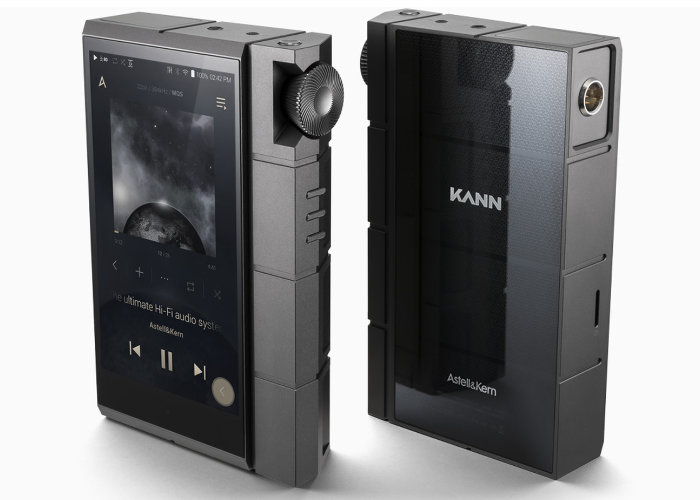 Astell & Kern has this week unveiled its new second-generation Kann DAC music player in the form of the Astell & Kern Kann Cube, priced at $1,499. The Kann Cube is the second model from the KANN line and has been designed specifically to offer users high fidelity with powerful output and low noise. “This player is designed to offer a very low noise floor, even with its massive power output.” As well as offering a 5-pin mini XLR connector for the first time in an Astell & Kern player.

The music players display takes the form of a 5-inch 720p panel and the Kann Cube now natively supports lossless MQA tracks. Together with three different power output options of High, Mid and Low, which can drive any headphones with unprecedented power offering 12Vrms for Balanced output and 6Vrms for Unbalanced output.

“KANN CUBE uses two 8-channel DACs, the ES9038PRO, one for the left and one for the right channel. As each DAC chip sends out 8 channels of audio signal through the Astell&Kern Analog AMP Block, you experience unlimited sound stage and the full depth of the original performance.”If