Australian company ASiQ has launched a new SafeCell mobile phone app, which is currently the worlds most expensive priced at $12,500 that allows you to add mobile phone calling to your private jet.

At first glance the $12,500 price tag does seem a little excessive but when you consider it could cost you nearly half a million dollars to euip your private jst with an onboard phone system the price seems very reasonable. 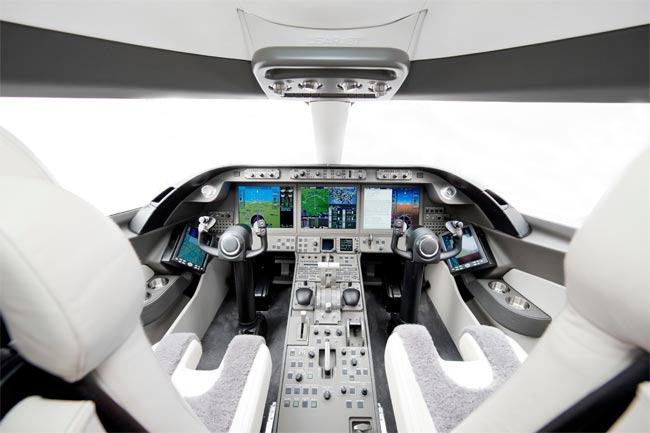 Ron Chapman ASiQ Limited’s CEO explained that his company realised that the majority of corporate jets already have an inexpensive satellite link onboard.

“Once we connected the mobile phone to the satellite link using Bluetooth, we ended up with a very inexpensive mobile phone voice and data solution. This a major breakthrough and the reason it’s all possible is we connect via Bluetooth, instead of the mobiles phone primary transmitter,”

The SafeCell data app will be available for Blackberry, Nokia and all Symbian-based mobile phones and PDAs with Android following shortly. Apple devices have a very restricted Bluetooth capability and ASIQ charges an additional configuration fee for these. But I guess if you have your own jet and saved a few hundred thousand dollars a few more to fit you iOS mobile shouldn’t be a problem.