An announcement by Art Lebedev Studio has now revealed that their new Optimus Mini Six keyboard has now entered production and will be available later this year to buy, with their full-sized Optimus Popularis keyboard arriving sometime in 2012.

The newly revealed Optimus Mini Six comprises of six keys which are equipped with full colour LCD displays using a 64 x 64 pixel screen. The new screens are smaller than previous versions and allow Art Lebedev to reduce the overall footprint of the Optimus Mini Six. 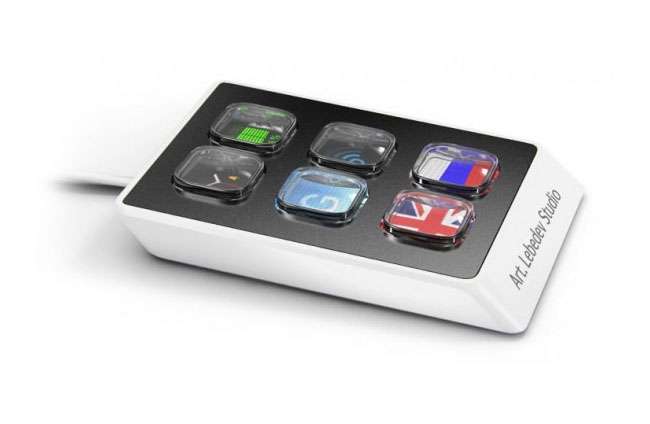 The new 64 x 64 pixel resolution screen within the new keys will provide  a much smoother and crisp image for the key graphics. Unfortunately no information on pricing or worldwide availability has been released as yet, but as soon as it becomes available we will let you know. 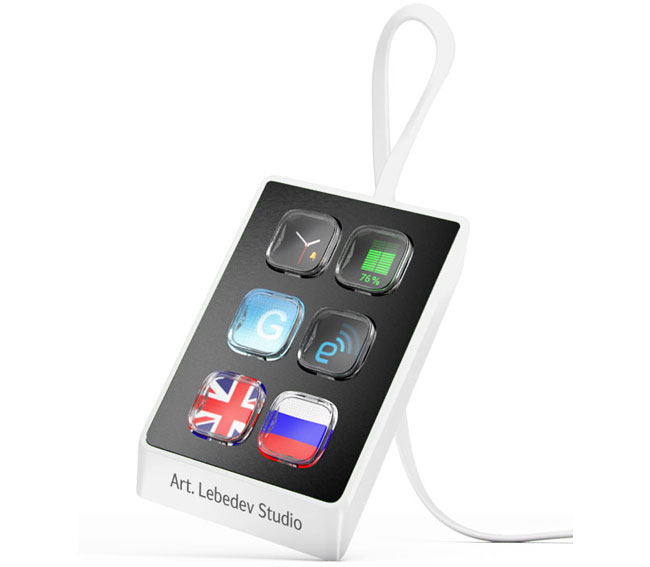