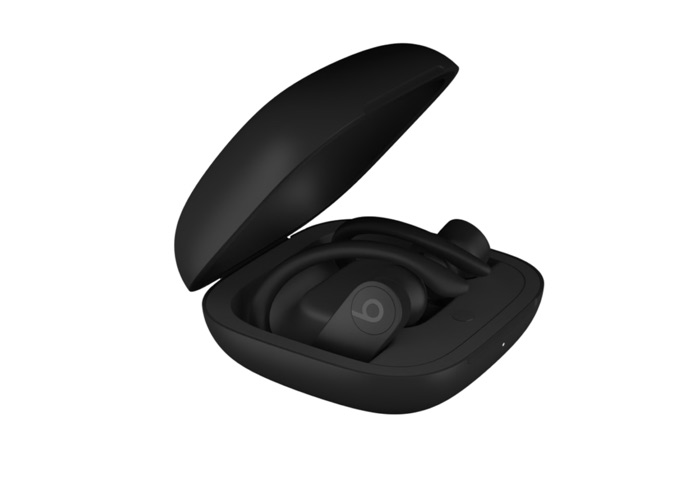 Apple recently announced their new Apple AirPods 2 and now the company is apparently also launching a similar device under their Beat brand, the Powerbeats Pro.

The guys over at 9 to 5 Mac have discovered some imagery for the new Powerbeats in the iOS 12.2 software update that landed yesterday.

They discovered a photo of the new charging case which looks similar to the case for Apple’s AirPods and they will apparently be available in a choice of two colors black or white.

You can find out more details about the new Powerbeats pro over at 9 to 5 Mac at the link below, they are expected to launch some time next month, as soon as we get some more information, we will let you guys know.