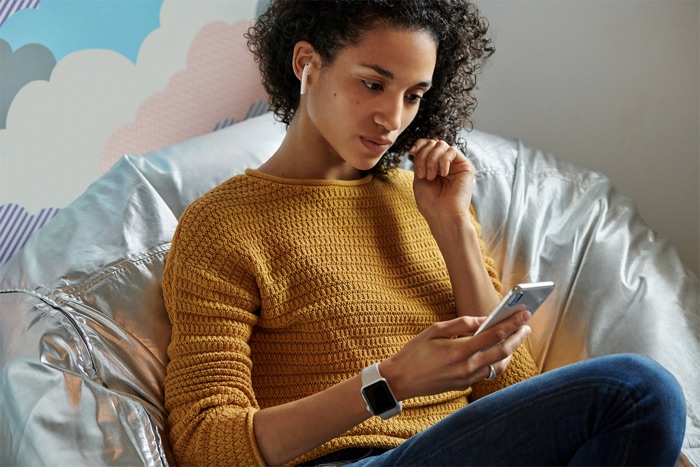 The Apple AirPods 2 are now official, Apple has added a number of new features to its second generation AirPods.

The new AirPods have exactly the same design as the first generation device, they now come with Apple’s Hey Siri feature which allows you to access Siri on your iPhone by saying ‘Hey Siri’.

They are powered by a new Apple H1 chip, this is designed to provide up to fifty percent more talk time than the first generation AirPods.

“AirPods delivered a magical wireless experience and have become one of the most beloved products we’ve ever made. They connect easily with all of your devices, and provide crystal clear sound and intuitive, innovative control of your music and audio,” said Phil Schiller, Apple’s senior vice president of Worldwide Marketing. “The world’s best wireless headphones just got even better with the new AirPods. They are powered by the new Apple-designed H1 chip which brings an extra hour of talk time, faster connections, hands-free ‘Hey Siri’ and the convenience of a new wireless battery case.” 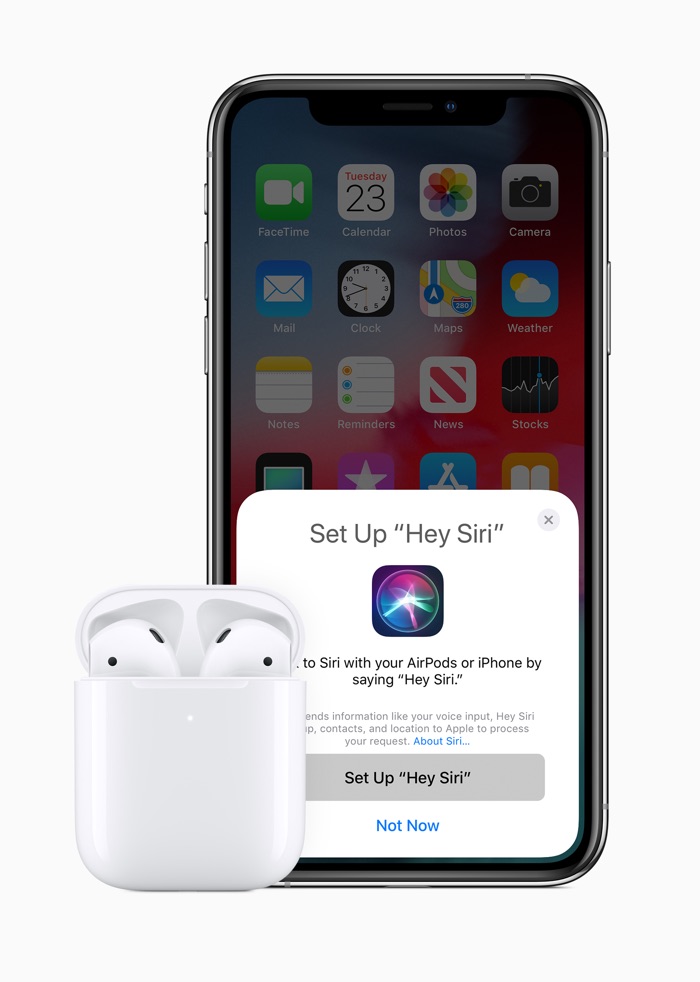