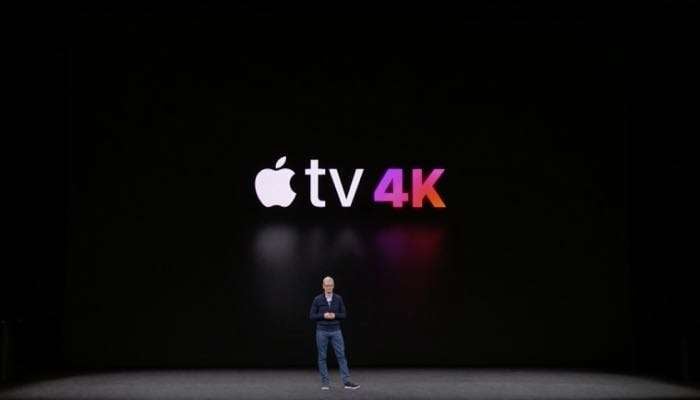 The new Apple TV 4K launches next Friday the 22nd of September, Apple has started taking pre-order on the device from today.

Ahead of the launch of the new Apple TV 4K< Apple has started to roll out 4K HDR content to its iTunes store.

Apple announced at their iPhone X event this week that all existing HD content could automatically be updated to 4K content for free.

It looks like the new 4K movies are being rolled out in stages, so it could take a while for Apple to update all of them to the new 4K HDR format for the new Apple TV.Apple’s new 4K compatible TV set top box costs $179 for the 32GB model and $199 for the 64GB model, it launches next Friday.