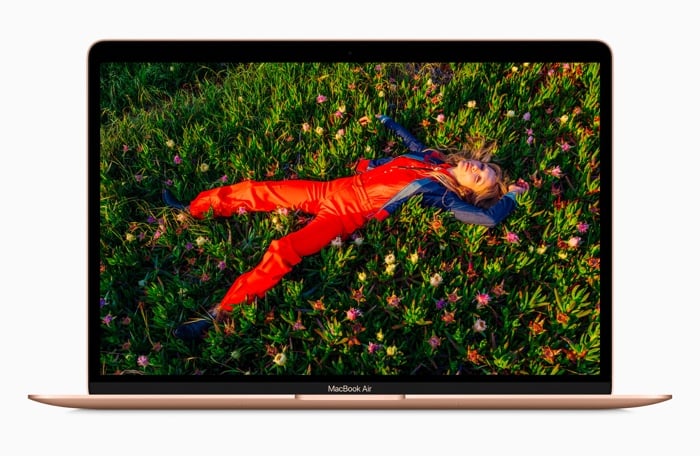 Apple’s new MacBook’s with their M1 powered processor appear to be popular and now it looks like shipments of their MacBook’s overall have increased significantly in quarter one.

Ina  recent report by Strategy Analytics, sale of Apple’s notebooks increased 94% over the previous quarter in 2020.

Apple apparently sold 2.9 million notebooks in quarter one of 2020 and this then increased to 5.7 million in the same quarter in 2021. Have a look at the table below.

Apple is in the process of switching all of its notebooks and also their desktop computers to their new Apple Silicon processors, this will happen this year and next.

The new Apple Silicon based Macs show impressive performance when compared to Intel based Macs and also Intel based PCs, this is expected to help Apple increase sales again over the next 12 months.