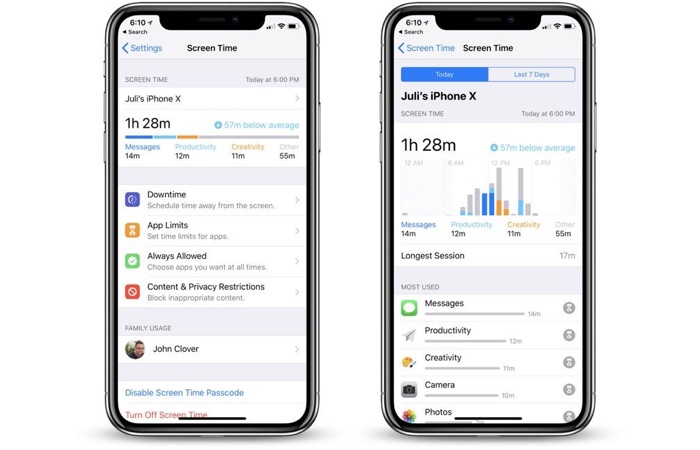 Apple recently released their new iOS 12 beta software, the software was made official at WWDC 2018 and it is coming later this year.

iOS 12 will bring a wide range of new features to the iPhone and other iOS devices, one of these is their new Screen Time feature.

As we can see from the video the new Screen Time feature give lots of information about how often you use your phone.

The feature also lets you know how often you get notifications, plus it lets you set limits on specific types of apps. It certainly looks like an interesting feature that is designed to help people manage how much time they spend on their device.