Apple will officially unveil iCloud next Monday at this years World Wide Developer Conference (WWDC), and we are expecting iCloud to allow you to stream music from the cloud to your iOS device.

As yer we don’t really have many details about the new iCloud service, although according to a recent report by the LA Times, iCloud will initially be available as a free service to users who download music from Apple’s iTunes store. 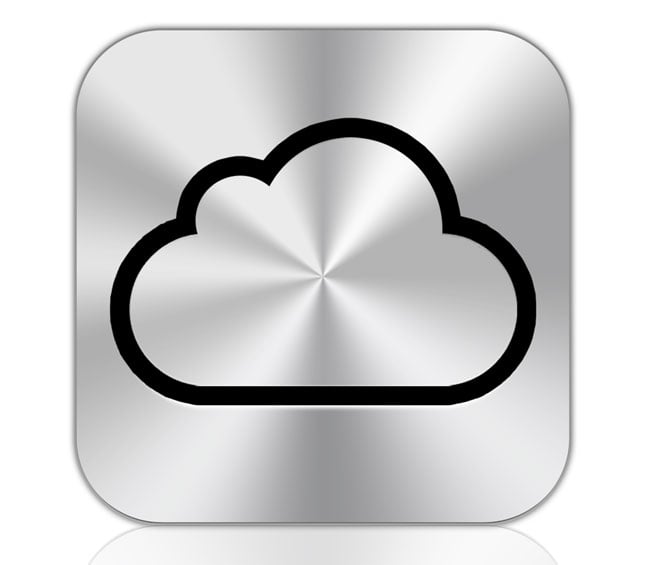 According to the report Apple will eventually charge an annual subscription fee for the service, which is rumored to be $25 a year, and it could end up being a bolt on that can be added to Apple’s MobileMe service.