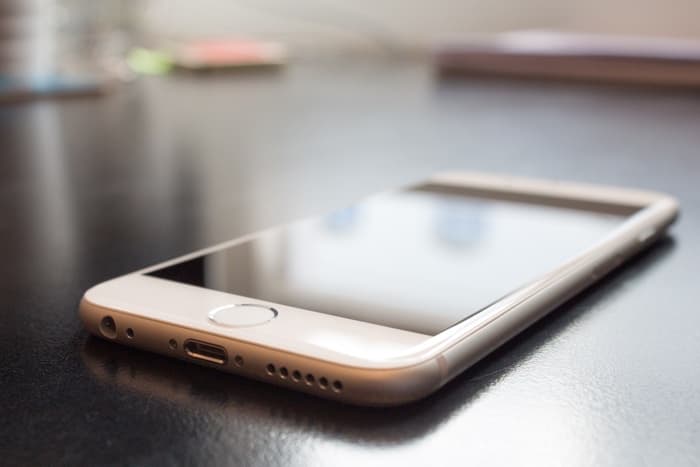 Apple is offering iPhone owners an iPhone battery replacement for $29, it normally costs $79 for a new battery. The company is doing this after it admitted that some iPhones were being slowed down when the battery on the handset is degraded.

We previously heard that Apple would replace the battery on your iPhone whether or not it passes the diagnostic battery tests. This means that everyone who owns one of the iPhone 6 handsets or later are entitled to a new battery for $29.

It has now been revealed that Apple will only replace the battery on the handset once, this was recently discovered in Apple’s terms and conditions by the guys over at MacRumors.

If you have had the battery on your iPhone replaced once and want another one, Apple will perform a diagnostic test on the handset, if it passes the test you will not get a second battery for $29.You can still get another battery on your device but Apple will charge you $79 for this.

Apple has come under a lot of criticism for slowing down older iPhones, the company is facing lawsuits in the US and earlier today we heard about an investigation in France.