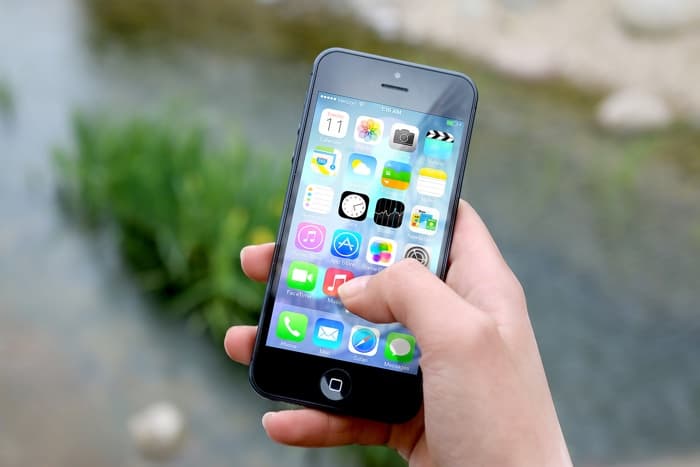 It is no secret that Apple has been slowing down older iPhones. The company apologized for this and explained that it did this on iPhones where the battery was degraded. The issue only affected the iPhone 6 and above.

Apple previously mentioned that the reason they did this was to stop random shut downs on older iPhones where the battery was degraded. Many iPhone owners are less than impressed with Apple’s explanation and the company is now facing a number of lawsuits in the US.

Apple is now facing scrutiny from prosecutors in France, who have launched a preliminary investigation into Apple and what the company has been doing to slow down older iPhones. The investigation has been launched after a complaint was filed by a consumer organization in France.

The investigation into Apple in France is being led by French consumer fraud watchdog DGCCRF and it could take months for them to reach a conclusion. Apple has apparently declined to comment on the investigation by the French watchdog.