It has been reported that Apple TV owners can expect a new update to be rolled out by Apple for their set-top box device in the run up to the launch of the new Apple iOS 7 mobile operating system.

The new Apple iOS 7 operating system that was officially launched last night brings with it over 200 new features together with an entirely new user interface deign for iOS device owners to enjoy. 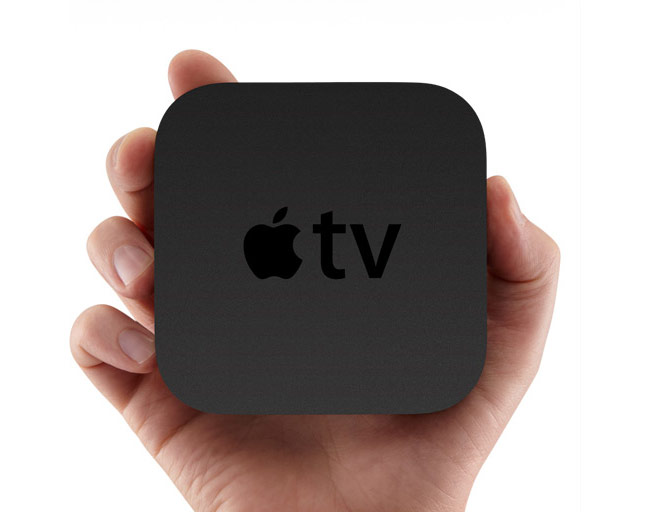 Apple will be launching their new Apple iOS 7 operating system on September 18th and you can expect the new Apple TV update to enhance the Airplay feature from the new devices, that enables owners to stream content directly from device to a HDTV. As always we will keep you updated as more information comes to light.