According to recent reports from a number of Apple stores around the US, some of Apple’s AirPort devices are either low on stock or completely out of stock, which could mean that Apple has some new AirPort devices to introduce at next weeks WWDC.

According to TUAW, some Airport Express models are out of stock, as well as the AirPort Extreme and Apple’s Time Capsule, is this just a coincidence? Considering that Apple are going to show off their new iCloud service next week, it could mean that we will see a new range of AirPort devices which work with Apple’s new iCloud service. 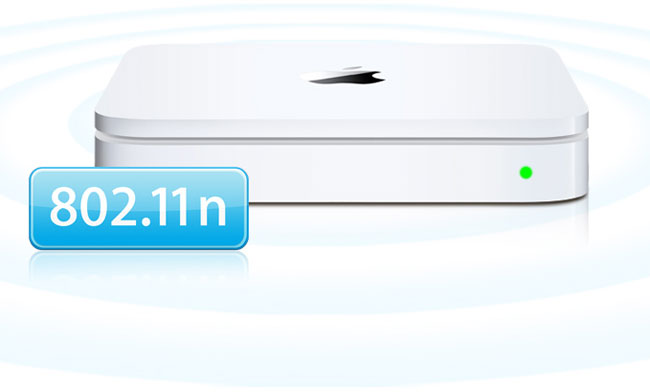 Stocks of all models seem to be available on Apple’s online store, so it could end up just being a coincidence, although you never know, as soon as we get some more information we will let you guys know.