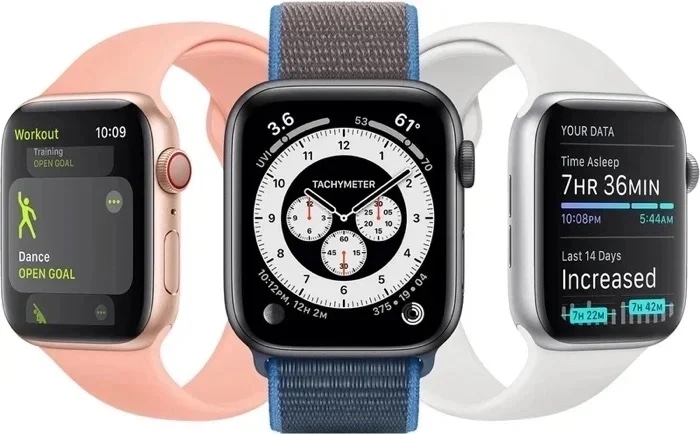 The first beta of watchOS 7.1 lands just a few days after the release of Apple’s watchOS 7 update, this new beta has so far only been made available to developers.

The new watchOS 7.1 beta comes with a range of bug fixes and performance improvements, there do not appear to be any major new features in the OS.

As this is only the first beta of iOS 7.1 it will be a while before the final version of the software lands, we are expecting this to happen some time next month.