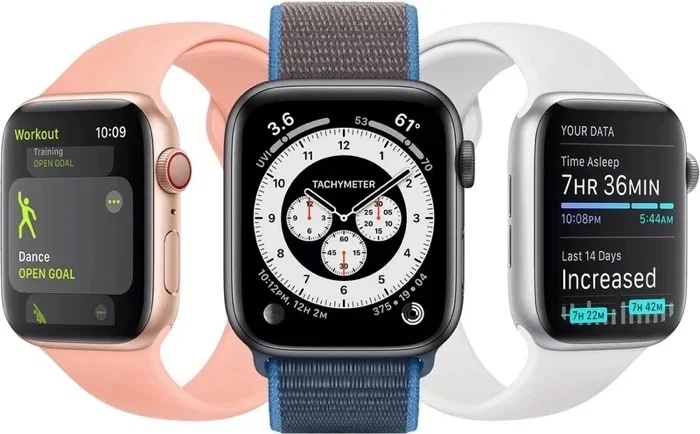 As well as iOS 14 and iPadOS 14, apple also released watchOS 7 for the Apple Watch, this update brings a wide range of new features to the Apple Watch.

The new watchOS 7 software update brings a wide range of new features to the Apple Watch, the update is available for the Apple Watch Series 4, Series 4 and Series 5.

The update includes some new watch faces and you can now also share watch faces with your friends via the Message App, email or via a link.

You can install the update on your Apple Watch from the app on your iPhopne, this can be done by going to General > Software update.

The software will also be available on the new Apple Watch 6 and Apple Watch SE which were announced earlier this week.