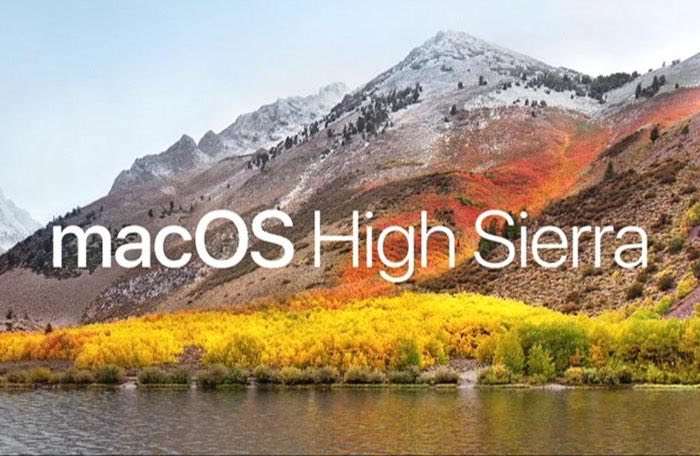 As with iOS 11, Apple have yet to give a specific release date for the software. We are expecting them to release the software some time in either September or October. The macOS High Sierra Beta 6 is now available to download for members of Apple’s Public Beta Testing Program and registered developers.