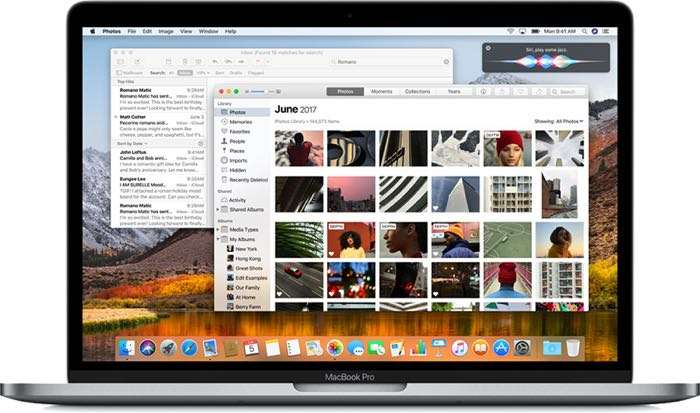 The macOS High Sierra 10.3.1 is only available for registered developers at the moment, Apple is also expected to make it available to members of its public beta testing program some time soon.

As yet there are no details on exactly what is included in the macOS High Sierra 10.3.1 Beta, the update probably has a range of buig fixes and also performance improvements.