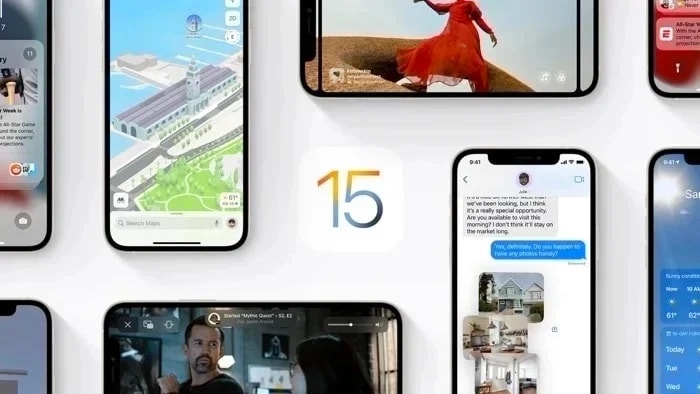 The new iOS 15.1 beta 4 and iPadOS 15.1 beta 4 software bring a range of new features to the iPhone and iPad, there are also a number of bug fixes and performance improvements.

This update will bring the new Apple SharePlay feature to the iPhone and iPad, this feature was due to be released with iOS 15, but it was pulled at the last minute.

This update also adds support for Apple’s new ProRes video feature on the iPhone 13 Pro and iPhone 13 Pro Max handsets. There is also another new Auto Macro toggle feature for the handsets and more.

We are expecting Apple to release iOS 15.1 and iPadOS 15.1 some time around the end of October, as soon as we get some details on the release date, we will let you know.