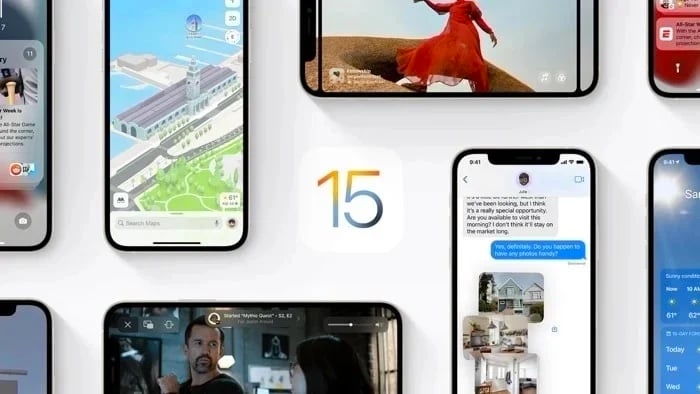 Apple has released iOS 15.1 beta 3 and iPadOS 15.1 beta 3, these new bets have so far been made available to developers.

We are also expecting Apple to release new betas of iOS 15.1 and iPadOS 15.1 to their public beta testing program soon.

Apple recently released iOS 15.0.1 which contained some of the bug fixes that we were expecting to be released in the iOS 15.1 update.

The new iOS 15.1 beta 3 and iPadOS 15.1 beta 3 brings the new SharePlay feature to Apple devices, this was supposed to be a feature of iOS 15 but it was delayed at the last minute.

This update will also bring Lossless Audio and Dolby Atmos with spatial audio support to the HomePod and HomePod Mini with HomePod 15.1.

There is also support for the new SMART Health cards in Apple Wallet which will let you store vaccination details in your Apple Wallet.

As yet we do not have an exact release date for Apple’s iOS 15.1 and iPadOS 15.1 software updates, we are expecting it to be released some time this month.