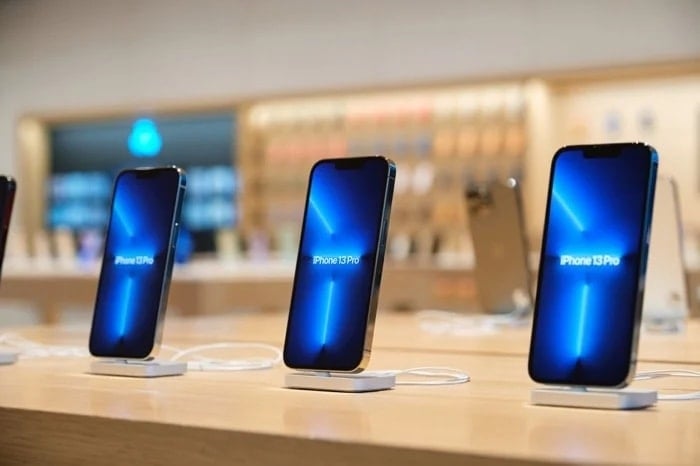 Apple has released iOS 15.0.1 for the iPhone and iPadOS 15.1 for the iPad, these new updates come almost two weeks after the release of the iPhone 15 software updates.

These new iOS 15.0.1 and iPadOS 15.0.1 fix a number of bugs that have been present since the release of iOS 15, they also include some security updates.

One of the bugs that we have been hearing about for a while is the Unlock with Apple Watch bug which would not work with the iPhone 13. This has now been fixed in this new update.

It also fixes the storage is full bug that users have been experiencing, some peoples devices were reporting this even though they had enough storage on their device. You can see the release notes from Apple below.

This update includes bug fixes for your iPhone.
– Unlock iPhone with Apple Watch may not work on iPhone 13 models
– Settings app may incorrectly display an alert that storage is full
– Audio meditations could unexpectedly start a workout on Apple Watch for some Fitness+ subscribers

Apple recently also released iOS 15.1 beta, we were expecting this fixes to come in that release, Apple obviously wants these issues fixed as soon as possible.

You can download the new iOS 15.0.1 and iPadOS 15.0.1 software updates on your device by going to Settings > General > Software update.