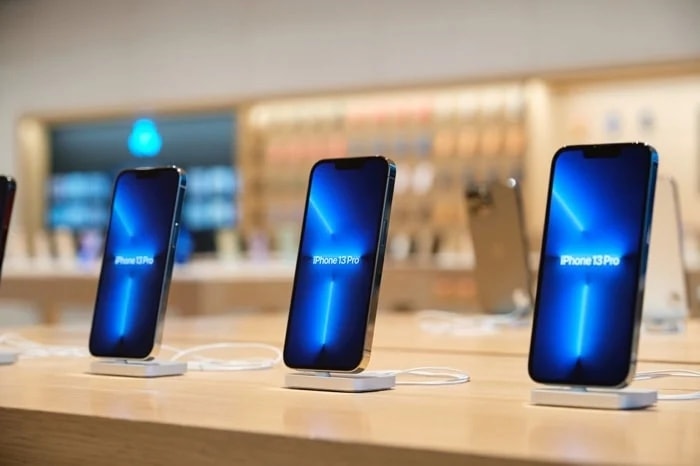 Some owners of the new iPhone 13 have had an issue with Unlock with Apple Watch on their devices. Apple is aware of the issue and is working on a fix.

Apple has said that some users may see an ‘Unable to Communicate with Apple Watch’ message and they are working to fix the issue, this will be fixed in a software update. You caan see the statement from Apple below.

This issue will be fixed in an upcoming software update. Until the update is available, you can turn off Unlock with Apple Watch and use your passcode to unlock your iPhone 13.

In order to get around the issue you will need to turn off the Unlock with Apple Watch feature, this can be done by going to Settings > Face ID & Passcode.

If you own one of the new iPhone 13 smartphones and have had this issue with your Apple Watch, please leave a comment below and let us know.