It has been reported today that Apple has been refused a trademark for their iPad Mini tablet by the US Patent and Trademark Office.

The application by Apple was rejected due to the name of the tablet being “merely descriptive” and did not create a unique meaning, says the BBC today. 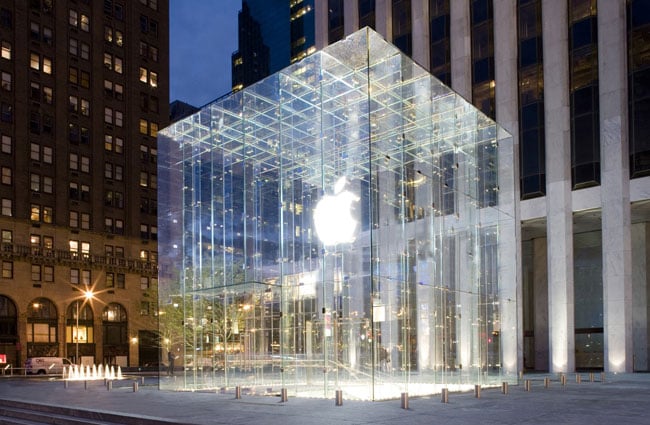 However Apple still has until July to persuade the opinions of the Patent Office is indeed worthy of a US Trademark. However the official stance but the US Patent and Trademark Office is that the terms “mini” and “pad” and the prefix “i-” were all descriptive.

So Apple might be faced with an uphill battle to change minds, we will keep you posted on developments. On the last last quarter to January, Apple said that it sold a record 22.9 million iPads and iPad Minis.