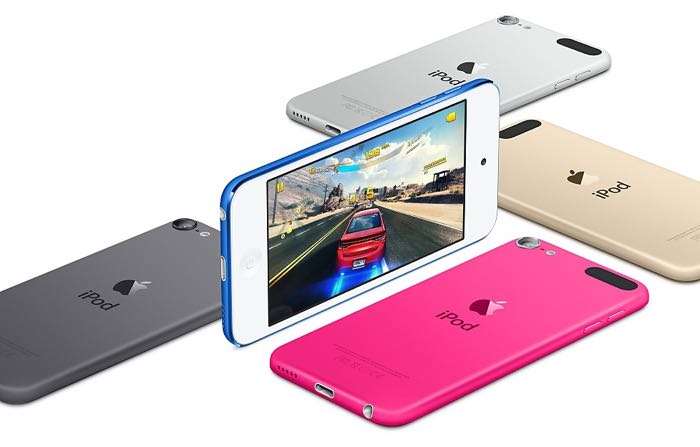 Earlier today we heard that Apple had killed off their iPod Nano and iPod Shuffle. The company has also updated its iPod Touch with two storage options.

Apple has discontinued the 16GB and 64GB models of the iPod Touch, the rest of the specifications on the device remain the same.

The iPod Touch comes with a 4 inch display with a resolution of 1136 x 640 pixels, the device is powered by an Apple A8 processor and it comes with front and rear camera. On the front of the device there is a FaceTime HD camera and on the back there is an 8 megapixel iSight camera.

You can find out more details about the iPod Touch over at Apple at the link below. It is not clear as yet on when Apple will introduce any new iPods.