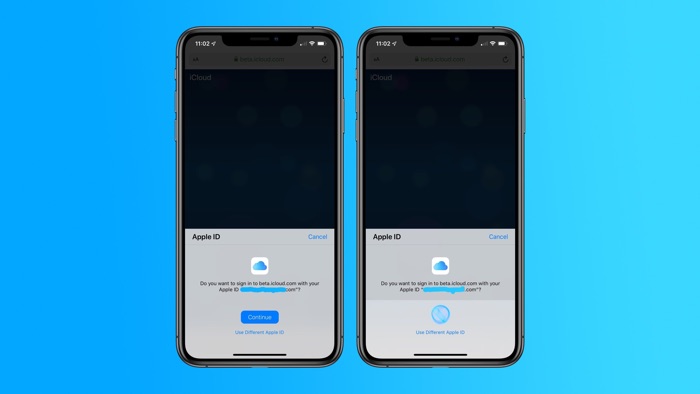 Apple recently released their third beta of iOS 13 and also a new beta of macOS Catalina and now some new features have been discovered in both betas.

Apple is apparently testing out Face ID and Touch ID sign in for iCloud in both the new iOS beta and the new macOS Catalina beta, this was discovered by 9 to 5 Mac.

If you visit the iCloud.com website in Safari whilst running the new betas of iOS 13, iPadOS and macOS Catalina you will now see an option to sign into iCloud using either Face ID or Touch ID.

This could be part of Apple’s testing of their new sign in with Apple feature, it would make sense for them to test this out on their own website. This could be a useful feature to make it much easier to sign into iCloud on the Mac and also using iPadOS and iOS.

Apple are expected to release their new iOS 13 software some time in September along with their new iPhones, we are also expecting the new macOS software to land around the same time.