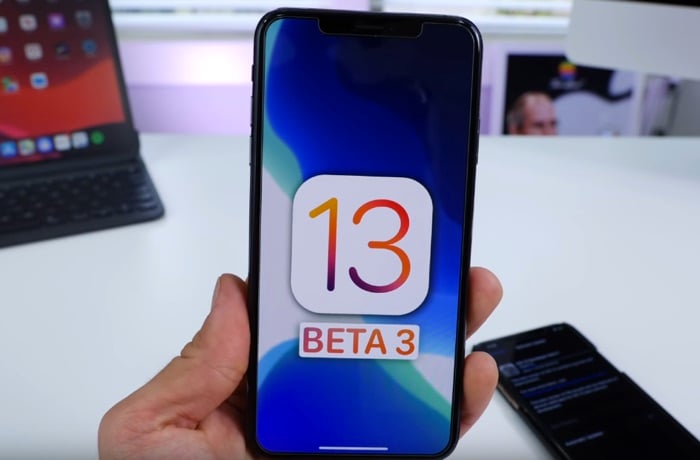 The new iOS 13 beta 3 was released to developers earlier this week, we have already seen a couple of videos of this new beta.

The latest video of iOS 13 gives us a look at around sixty new features and changes that are included in the latest beta.

As we can see from the video there are a wide range of new features coming to the iPhone with iOS 13, this includes hree new apps to replace iTunes, Apple Music, Apple Podcasts and Apple TV and more.

Apple is also releasing a new version of the software for the iPad, this is called iPadOS and it has some specific features for the iPad. We are expecting the new iOS 13 and iPadOS to land some time in September.